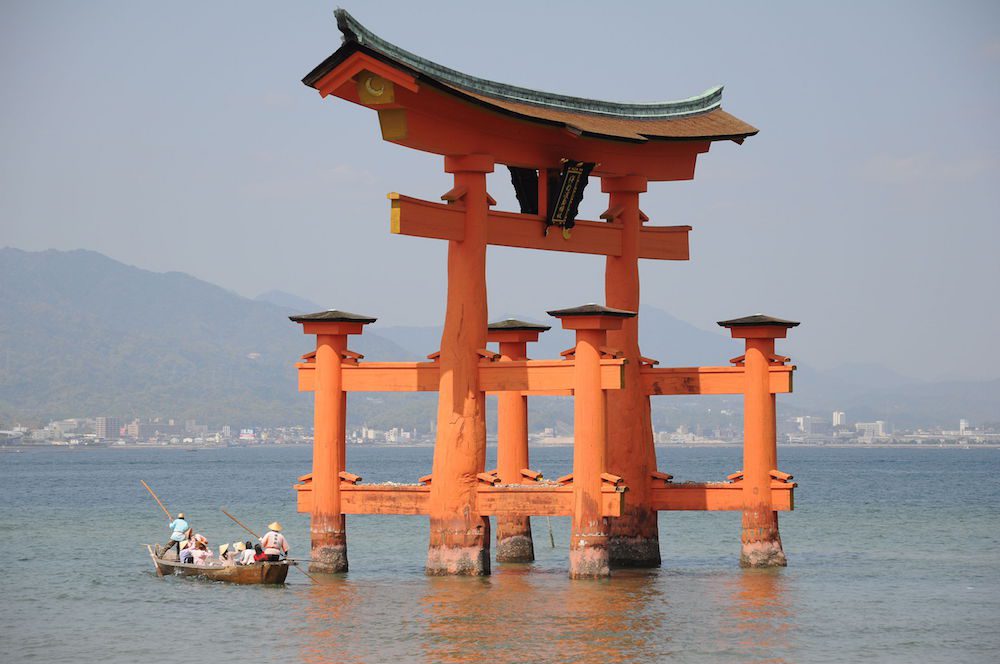 Shinto is Japan’s indigenous religion. It is an ethnic religion which has enjoyed a continuous heritage in Japan from ancient times to the present. It permeates all aspects of the life, art, and culture of the Japanese people, and, moreover, it has the power to embrace foreign cultures. In origin it is a complex of ancient folk belief and rituals, a basically animistic religion, which perceives the presence of deities or of ‘the sacred’ in animals, in plants, and even in things which appear to have no life, such as rocks and waterfalls.

One of the major activities of ISF is funding the establishment of chairs specializing in study of Japanese religion – specifically focused on Shinto, as a core of Japanese cultural values – at prestigious universities.

In 1997, the first Shinto chair was endowed at the University of California, Santa Barbara (UCSB) under the leadership of Prof. Allan Grapard.

Another chair was set up, in 1998, for a graduate studies degree in “Shinto and Japanese Culture” at Zhejiang University in Hangzhou, China.

In 2001, Dr. Toshu Fukami (aka Dr. Haruhisa Handa), ISF President, agreed to provide endowment funds to establish the Toshu Fukami Professorship of Shinto Studies at Columbia University. Prof. Michael Como was nominated the chair in 2006. In 2008, this partnership was strengthened with additional funding that extended the role of the Chair to not only the Department of Religion, but also the Department of East Asian Languages and Cultures.

Additional chairs have been established at other institutions, as well, including in Russia and at University of California – Los Angeles (UCLA).